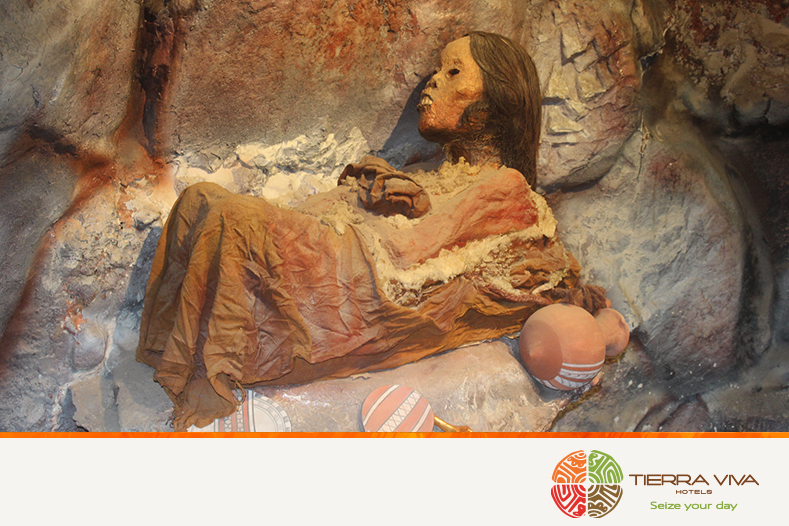 Among the great treasures that you can find in Arequipa is Juanita, a mummy from the 15th century, sacrificed during the Inca period, perfectly preserved and that attracts hundreds of visitors every day.

If you like history and want to know one of the great vestiges of the pre-Hispanic era, you have to visit the Juanita Mummy!

History of the Juanita Mummy

Juanita was a virgin maiden from the Inca period. In the 15th century, when she was between 12 and 15 years old, she was chosen along with other young women of the region for what was then considered a privilege: to be sacrificed as thanks to the Pachamama or Mother Earth.

According to the experts, Juanita was killed during an Inca sacrifice known as Capacocha, carried out in the Ampato volcano, at more than 6,300 meters above sea level. This ritual was carried out to calm the Pachamama, avoid natural catastrophes and guarantee a good harvest.

Juanita remained on the summit of Ampato for many years, until a nearby volcano, the Sabancaya, erupted and its ashes melted the snow of the surrounding mountains. After this phenomenon, Juanita came back to the surface to be discovered, in 1995, by the American archaeologist Johan Reinhard and his assistant, Miguel Zárate.

Before the appearance of Juanita, there was no proof that the Incas also sacrificed women in their rituals, so this mummy became, in addition, an element to complete the history of our country.

Since its discovery, Juanita’s studies have not stopped and many things have been learned about her: that she died of a blow to the head, that she changed her diet a year before being sacrificed and many other details that you will be able to know when you visit her.

As a curiosity, we want to clarify that although it is known worldwide as the Juanita Mummy, in fact the Incas never carried out a process of mummification, but the body remained in good condition until its discovery thanks to the low temperatures of the Ampato.

At present, to continue with its correct conservation, Juanita is exposed to the public in a transparent double box and with a constant temperature of 19 ºC.

Where to visit the Juanita Mummy? 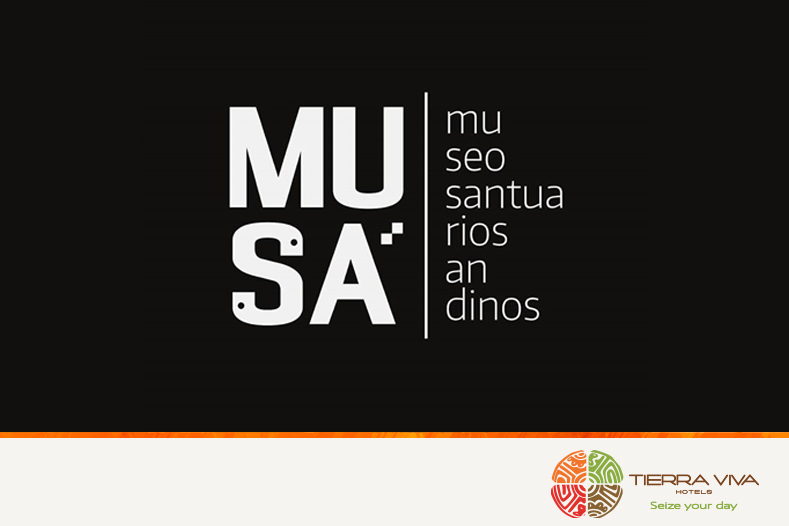 The Juanita Mummy is the jewel of the Santuarios Andinos Museum, located in the heart of Arequipa, half a block away from the Plaza de Armas. If you are in the White City, you have to visit her!

The Juanita Mummy, the Plaza de Armas, the Santa Catalina Monastery and many other tourist attractions are just some steps away from Tierra Viva Arequipa Plaza Hotel. Stay with us and enjoy the White City to the fullest! 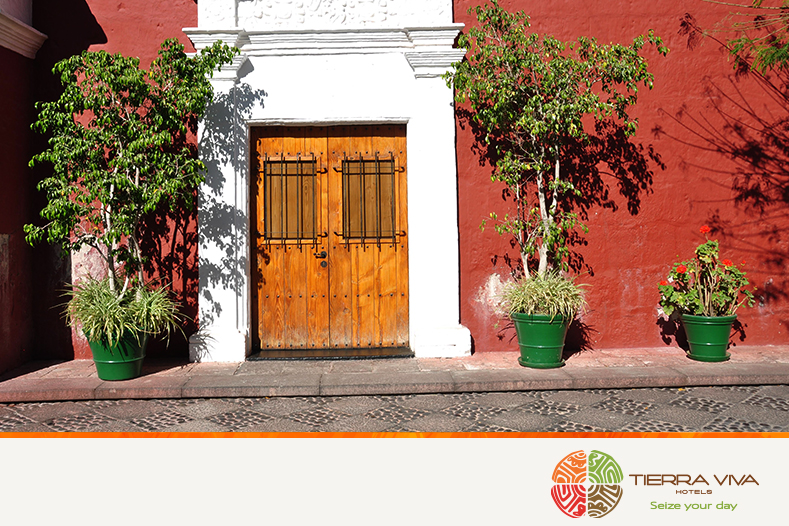 Visit Paracas and the Ballestas Islands on your trip to Lima!
Scroll to top