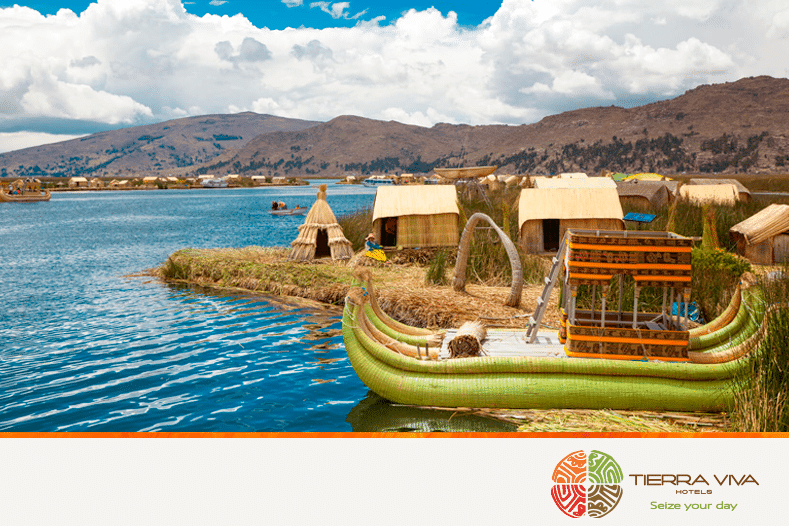 The history of the creation of some cities in Peru is sometimes based on the Inca mythological legends. One of the best known is the myth of the origin of Lake Titicaca, whose main characters are the inhabitants of Puno.

According to the legend, before the Lake Titicaca, this place was a fertile valley. Its citizens were happy with what the gods gave them: light and rain for the crops and land to get food.

The inhabitants of this valley did not need anything else: the apus, gods of the mountains, protected them and they did not know negative feelings like hatred and ambition. The apus gave absolute freedom to the citizens of the valley with one exception: they were forbidden to climb to the top of one of the mountains since there was a bonfire with the sacred fire. 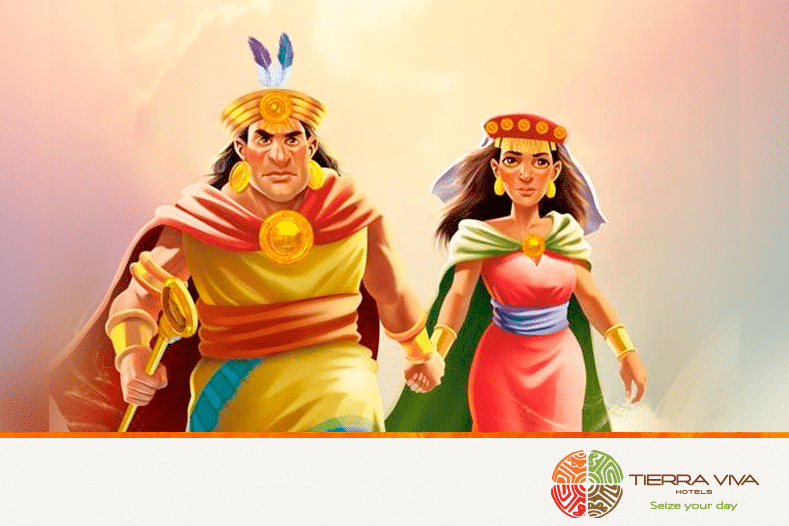 In this way, humans lived for many years without any problem and in absolute peace. But an evil spirit that lived in the area forbidden to men was totally jealous of them living with such happiness. Therefore, he did everything possible to get people to disobey their gods and follow the path of curiosity.

With the wiles of the evil spirit, humans felt tempted, as never before, to climb the mountain, discover the secrets that awaited them and, thus, demonstrate their courage. The apus, furious at the attitude of their citizens, stopped them halfway without being able to escape: sending hundreds of thousands of pumas and these animals devoured people who had disobeyed their gods.

Seeing this terrible image, Inti, the God of Sun, shuddered and began to cry to such an extent that the valley in which these people lived was completely flooded with tears. 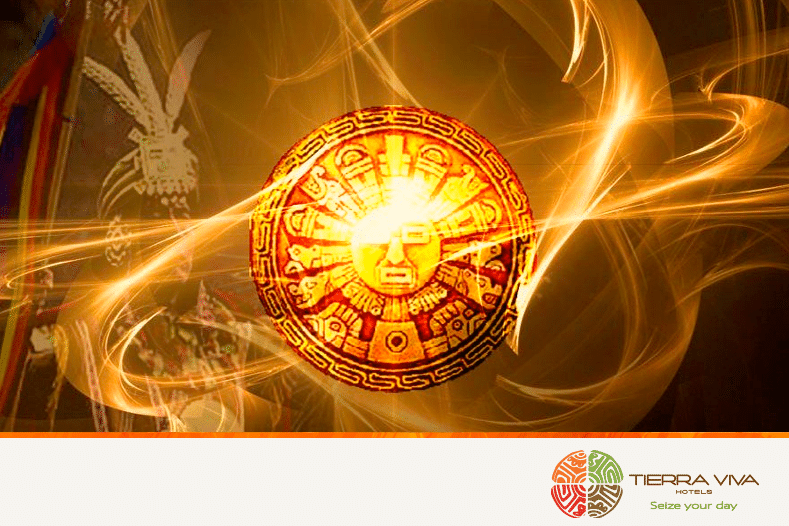 This way, the population was exterminated, except for a man and a woman who were in a reed boat and they managed to save themselves and contemplate everything that had happened: their fertile valley was now a huge lake and the pumas that had been sent by the Gods had turned into rocks.

According to this legend, this was the moment Titicaca was created. Now this place is worldwide known for its incredible islands and for being the highest navigable lake in the world.

Like this one, Puno has thousands of stories that captivate you. If you want to visit the southern city of Peru, there is no better place to stay than at Tierra Viva Puno Plaza Hotel, located in the center of the city. Would you like to book a room? Do it through our website!

5 adventure sports to enjoy in Lima